The Eastern Orthodox Church, officially the Orthodox Catholic Church, is the second-largest Christian church, with approximately 200–260 million members. It operates as a communion of autocephalous churches, each governed by its bishops in local synods, although roughly half of Eastern Orthodox Christians live in Russia.
The church has no central doctrinal or governmental authority analogous to the Bishop of Rome, but the Ecumenical Patriarch of Constantinople is recognized by all as primus inter pares (“first among equals") of the bishops. As one of the oldest religious institutions in the world, the Eastern Orthodox Church has played a prominent role in the history and culture of Eastern and Southeastern Europe, the Caucasus, and the Near East.
Eastern Orthodox theology is based on the Nicene Creed. The church teaches that it is the One, Holy, Catholic and Apostolic Church established by Jesus Christ in his Great Commission, and that its bishops are the successors of Christ's apostles. It maintains that it practices the original Christian faith, as passed down by holy tradition. Its patriarchates, reminiscent of the pentarchy, and autocephalous and autonomous churches reflect a variety of hierarchical organization. Of its innumerable sacred mysteries, it recognizes seven major sacraments, of which the Eucharist is the principal one, celebrated liturgically in synaxis. The church teaches that through consecration invoked by a priest , the sacrificial bread and wine become the body and blood of Christ. The Virgin Mary is venerated in the Eastern Orthodox Church as the God-bearer, honored in devotions.
The Eastern Orthodox Church shared communion with the Roman Catholic Church until the East-West Schism in 1054, triggered by disputes over doctrine, especially the authority of the Pope. Before the Council of Chalcedon in AD 451, the Oriental Orthodox churches also shared in this communion, separating primarily over differences in Christology.
The majority of Eastern Orthodox Christians live mainly in Southeast and Eastern Europe, Cyprus, Georgia and other communities in the Caucasus region, and communities in Siberia reaching the Russian Far East. There are also smaller communities in the former Byzantine regions of the Eastern Mediterranean, Africa, and in the Middle East. 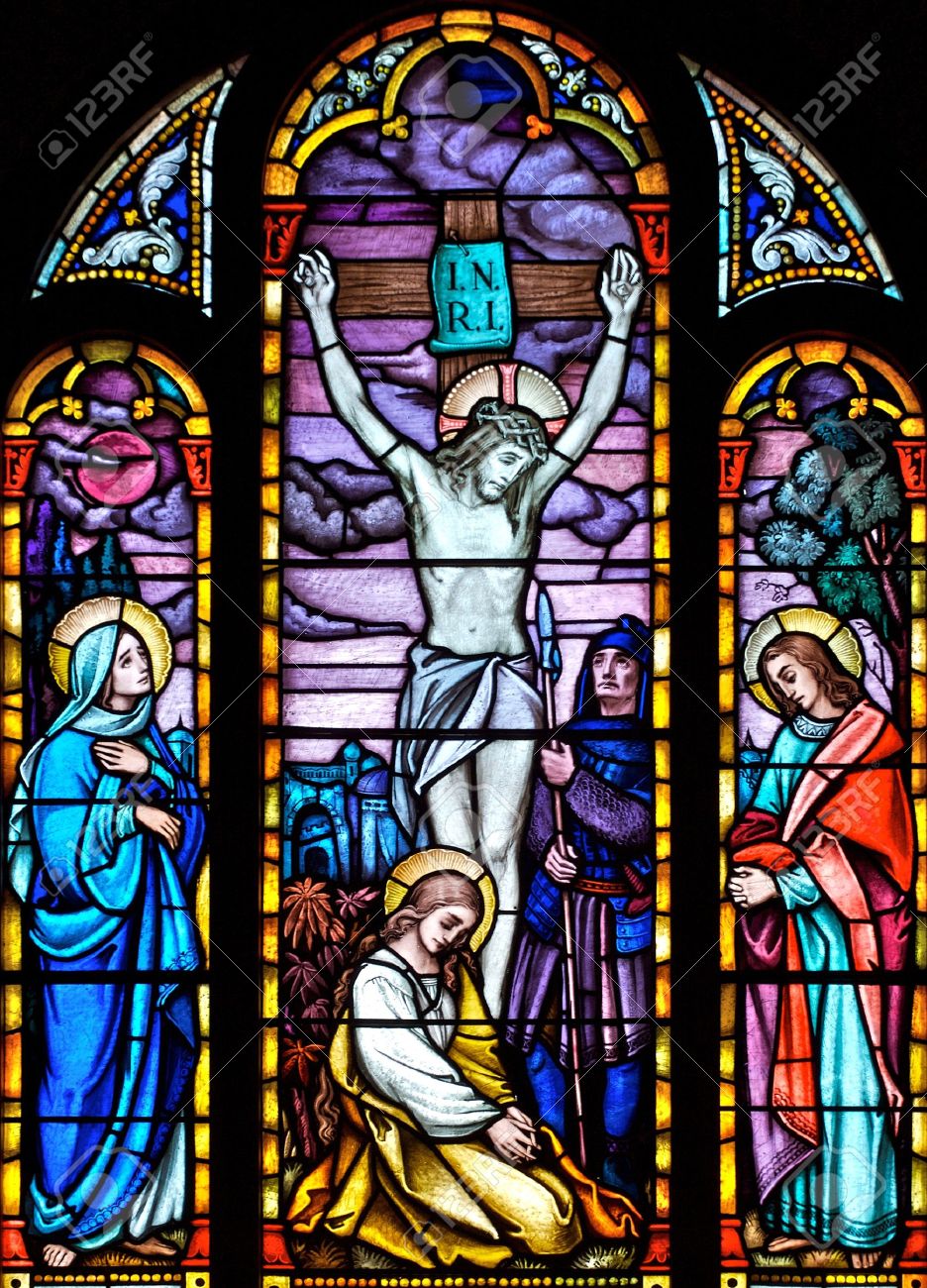 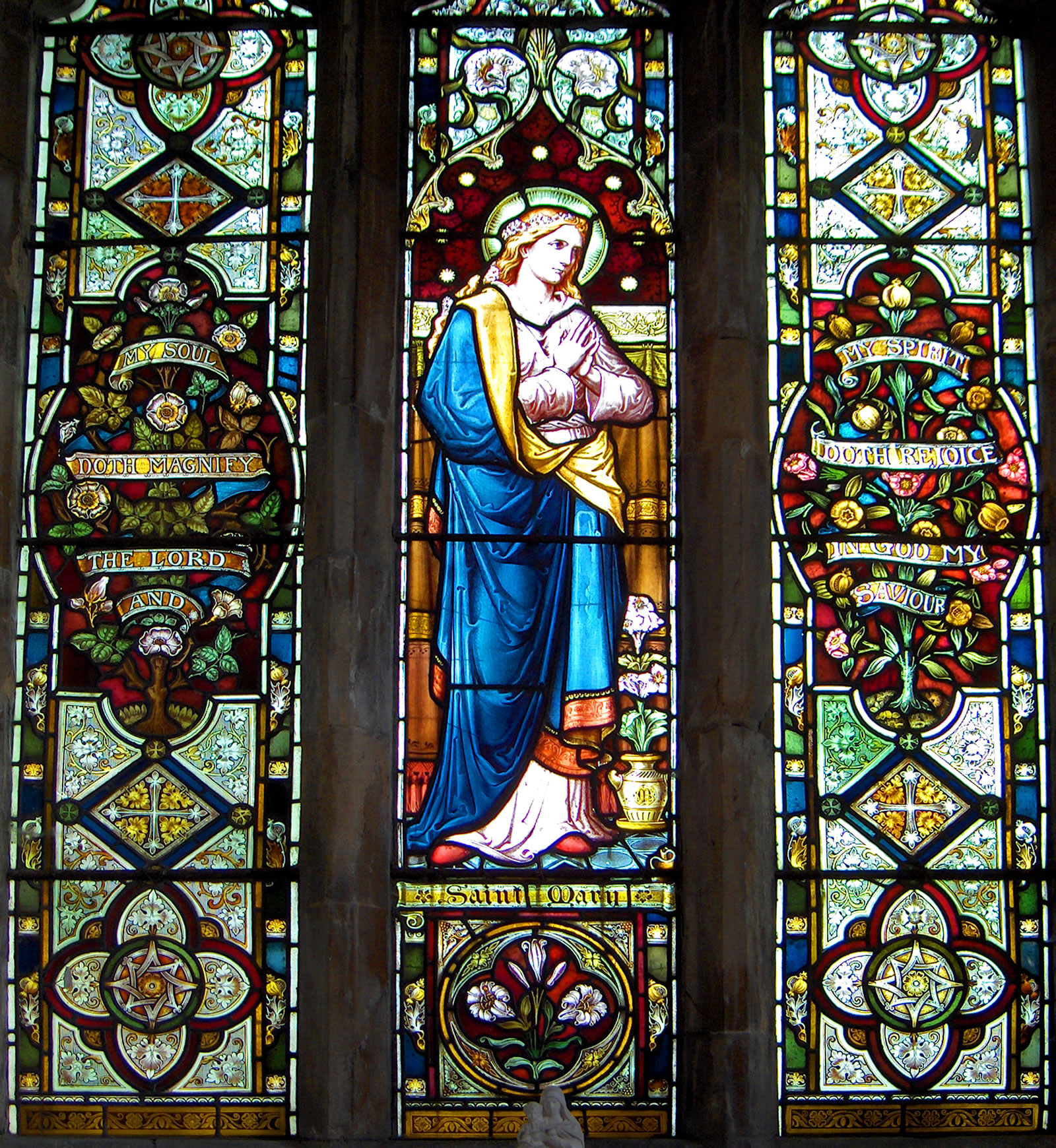 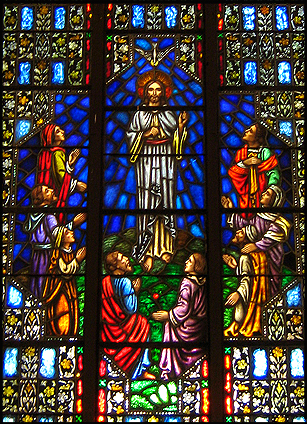