Patristics means “the study of the Church Fathers.”

The Church Fathers are influential theologians and writers in the Church, particularly those of the first five centuries of Christian history. The term specifically refers to writers and teachers of the Church, not saints in general; usually it is not meant to include the New Testament authors.
Those fathers who wrote in Latin are generally called the Latin Fathers, and those who wrote in Greek the Greek Fathers. The very earliest Church Fathers, of the first two generations after the Apostles of Christ, are usually called the Apostolic Fathers.
Famous Latin Fathers include Tertullian, St. Augustine of Hippo, St. Ambrose of Milan, and St. Jerome, the translator of the Vulgate; famous Greek Fathers include St. Irenaeus of Lyons (whose work has survived only in Latin translation), Clement of Alexandria, Origen, St. Athanasius of Alexandria, St. John Chrysostom, and the three Cappadocian Fathers, Ss. Basil the Great, Gregory the Theologian, and Gregory of Nyssa. (patristics.co)
The church Fathers led Christianity during the first centuries of its existence after the Apostles. Not everyone who lived and wrote during that period qualified as a Church Father. The designation is an honorific, bestowed at some point subsequent to the author’s death. One only qualified as a “ Church Father” if he met four tests: antiquity, holiness of life, orthodox teaching, and ecclesiastical approval. Being accorded the designation “ Church Father” was a stamp of approval; it assued that the auther’s works could be read with confidence and profit. ( James Paytron JR. P 21)
or sacramentals are known among the Eastern Orthodox as the "sacred mysteries".

Why Read the Church Fathers?

Reading the Church Fathers offers many benefits to Christians today. Their works give us access to the Christianity that emerged fresh from the apostles’lives and labors. Patristic literature thus offers us a window on what the early church had learned from the apostles and can be at once humbling and enlightening. ( James Payton JR. p 23)
In addition, the patristic era was a critical period for Christianity. We trust it for the delimination of the New Testament canon. The doctrine of the Trinity we profess was articulated by the Church Fathers, as against several heresies. The Church Fathers unfolded what it means to think and live as Christians. Their times were, of course, much different from the present day; even so, the Church Fathers lived in periods of great social and cultural dislocation, in which momentous changes were afoot. Their valiant endeavor to understand their situation, to speak to it responsibly, and thus to navigate the church through those turbulent waters potentially has much to offer to thoughtful Christians trying to live their way in the early twenty-first century. So getting to know the Church Fathers has the potential for significant practical benefits for contemporary Christians.
Another good reason for reading the works of the Church Father is that their writings are not esoteric pieces intended only for those proffesionally initiated in theology- quite the contrary, in fact! The Church Fathers wrote for the faithful, not for the scholars. They addressed the needs of the Church in their days for instruction, edification, and exhortation. Consequently, much of the patristic literature comes to us in sermons or catechetical instruction; apart from references to specific cultural settings that have changed in the meanwhile, such material usually remains accessible to contemporary readers.
Further , patristic literature is not dry and detached; rather, the Church Fathers’ works show authors passionately involved with important questions. In patristic literature, a reader can hear the heartbeat in every sentence. The Christian faith matters profoundly and obviously to the Church Father; of that, no reader will have any question.( James Payton JR. p 25)

St. Athanasius was a bishop of Alexandria and major theologian in the fourth century. Confessor and Doctor of the Church; born c. 296; died 2 May, 373. Athanasius was the greatest champion of Catholic belief on the subject of the Incarnation that the Church has ever known and in his lifetime earned the characteristic title of "Father of Orthodoxy", by which he has been distinguished ever since. His feast day in the Orthodox Church is January 18.

Athanasius received his philosophical and theological training at Alexandria; in 325 he attended Bishop Alexander of Alexandria as deacon at the Council of Nicaea. A recognized theologian and ascetic, Athanasius was the obvious candidate to succeed Alexander when the latter died in 328. The first years of his episcopate were devoted to visitation of his extensive patriarchate, which included all of Egypt and Libya. During this time he established important contacts with the Coptic monks of Upper Egypt and their leader Pachomius. Soon began the struggle with imperialist and Arian churchmen that occupied much of his life. He used political influence against the Meletians, followers of the schismatic bishop Meletius of Lycopolis, who had gone back on the plans made at Nicaea for their reunion with the church; but he refuted specific charges of mistreatment of Arians and Meletians before a hostile gathering of bishops at Tyre (in modern Lebanon) in 335, which he refused to recognize as a general council of the church. When both parties met the emperor Constantine at Constantinople in 336, Athanasius was accused of threatening to interfere with the grain supply from Egypt, and without any formal trial Constantine exiled him to the Rhineland.
The Emperor’s death in 337 allowed Athanasius to return to Alexandria, but Constantine’s son Constantius, emperor in the East, renewed the order of banishment in 338. Athanasius took refuge at Rome under the protection of Constantius’ brother Constans, emperor in the West. An Arian bishop, Gregory, was installed at Alexandria; Athanasius, however, kept in touch with his flock through the annual Festal Letters announcing the date of Easter. Pope Julius I wrote in vain on his behalf, and the general council called for 343 was no more successful—only Western and Egyptian bishops met at Sardica (modern Sofia, Bulg.), and their appeal for Athanasius was not accepted in the East. In 346, however, Constans’ influence secured his return to Egypt, where he was welcomed as a popular hero. Athanasius’ “golden decade” of peace and prosperity followed, during which he assembled documents relating to his exiles and returns in the Apology Against the Arians. Nevertheless, after the death of Constans in 350 and the following civil war, Constantius, as sole emperor, resumed his pro-Arian policy. Again political charges were brought against Athanasius, his banishment was repeated, and in 356 an attempt was made to arrest him during a vigil service. This time he withdrew to Upper Egypt, where he was protected in monasteries or friendly houses. In exile he completed his massive theological work Four Orations Against the Arians and defended his conduct in the Apology to Constantius and Apology for His Flight. The Emperor’s persistence and reports of persecution at Alexandria under the new Arian bishop George led him, in the more violent History of the Arians, to treat Constantius as a precursor of Antichrist.
The death of Constantius, followed by the murder of the unpopular George in 361, allowed Athanasius to return triumphantly once more to his see. In 362 he convened a council at Alexandria during which he appealed for unity among those who held the same faith but differed in terminology. The way was thus prepared for the orthodox doctrine of the Trinity—“three Persons in one substance”—which stresses distinctions in the Godhead more than Athanasius usually had done. The new emperor, Julian the Apostate, rather petulantly ordered Athanasius to leave Alexandria, and he sailed up the Nile again, remaining in exile in Upper Egypt until Julian’s death in 363. In 365 the emperor Valens, who favoured Arianism, ordered his exile once more, but this time the popular bishop merely moved to the outskirts of Alexandria for a few months until the local authorities persuaded the Emperor to reconsider. Finally, Athanasius spent a few years in peace before his death in 373 (patristics.co). 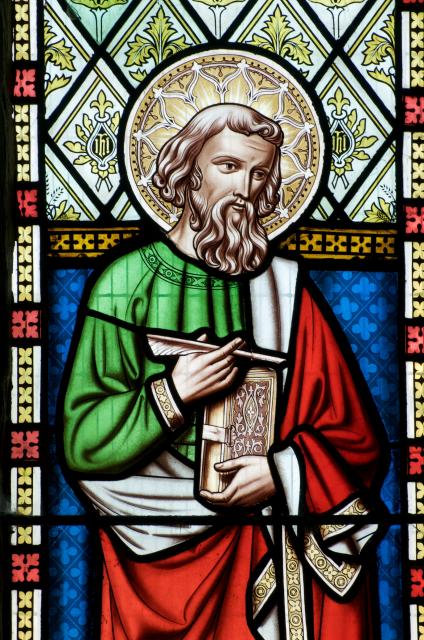 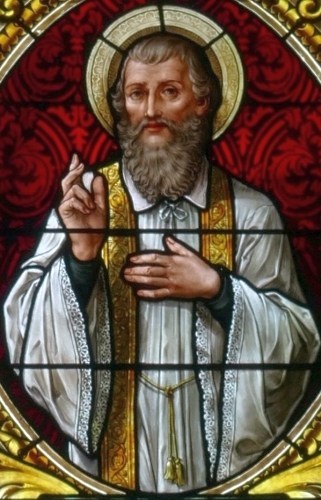 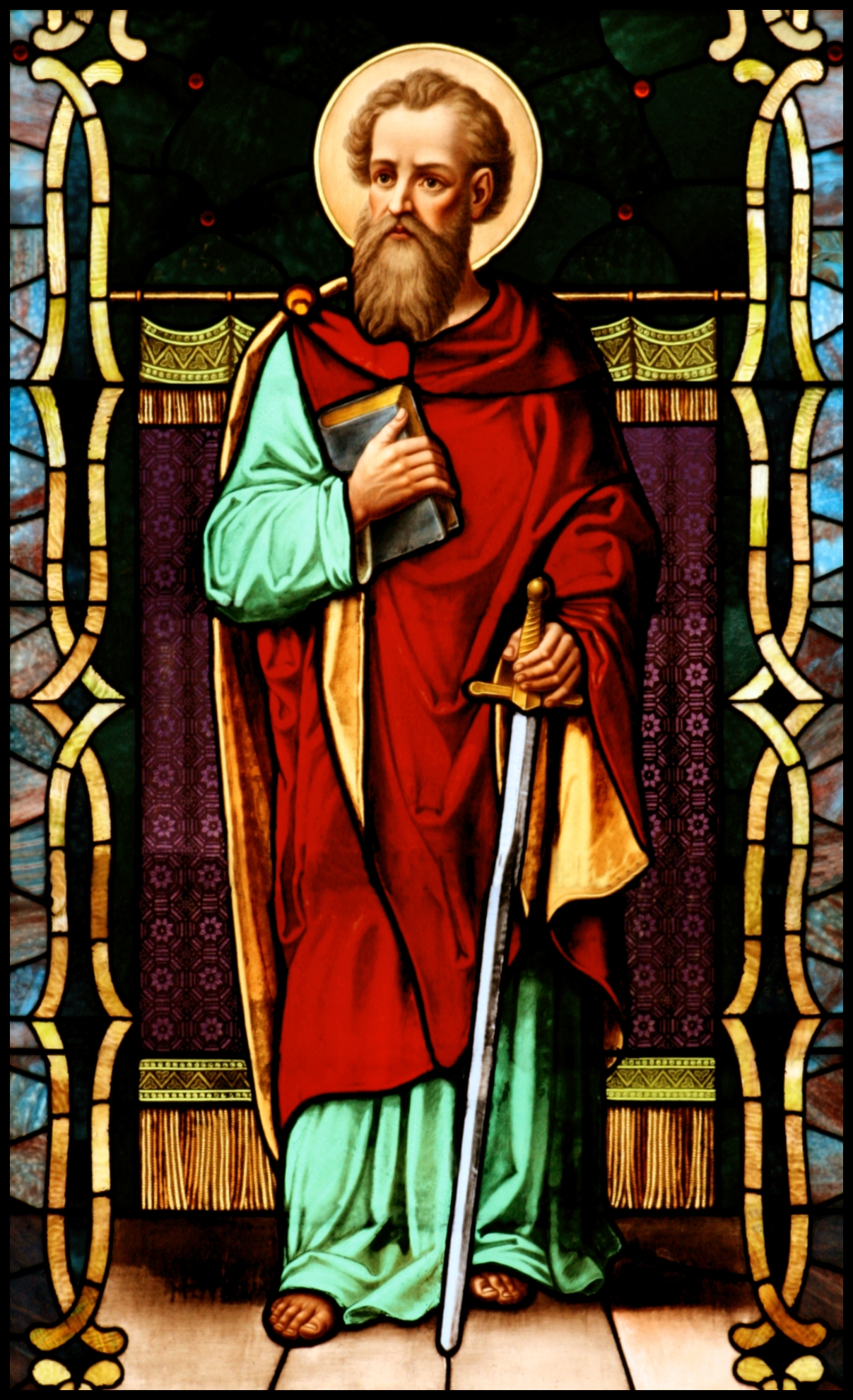 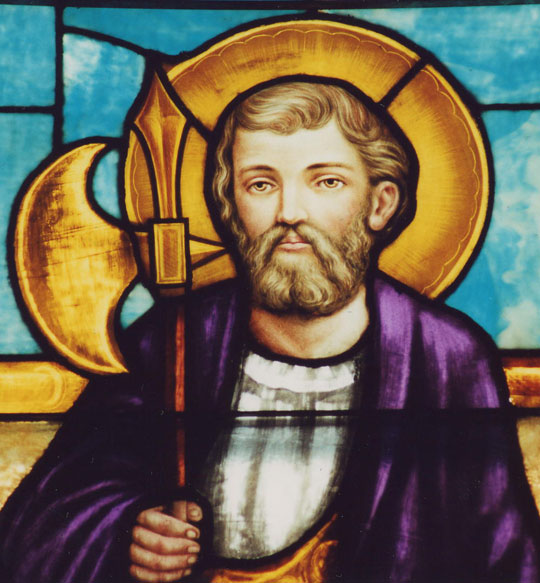 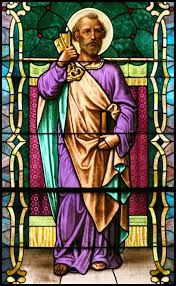